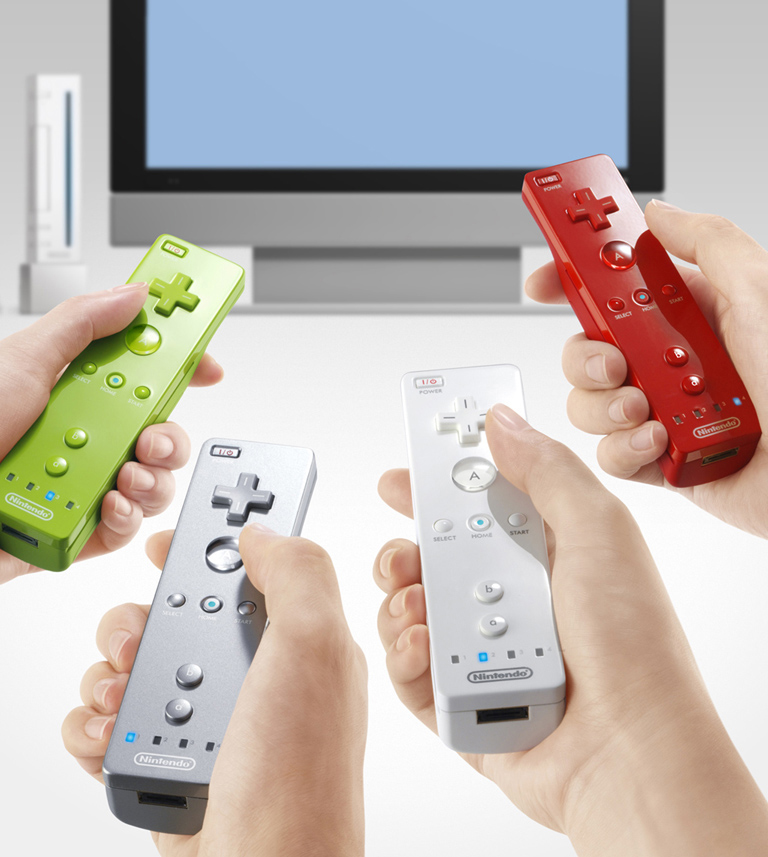 "We want a system that takes advantage of new technology for something that anyone, regardless of age or gender, can pick up and play.", said Shigeru Miyamoto when asked about the design of the controller. "[Something with a] gameplay style that people who have never played games can pick up and not be intimidated by. We wanted a controller that somebody's mother will look at and not be afraid of." 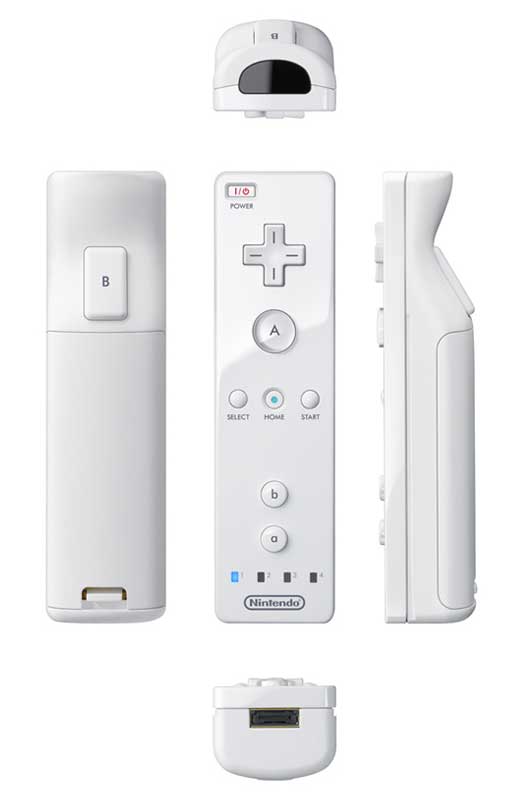 You only have to look at the evolution of the game controller, from NES (d-pad with 2 buttons) to X-Box (d-pad, 2 analogue sticks, 8 face buttons, 2 shoulder buttons), to see that it's become the norm to expect more complex controllers from more advanced systems, but Nintendo have taken a step away from this mentality in the hope of attracting more non-gamers.

The controller uses two sensors placed near the television to monitor the location of the controller, registering movement forwards, backwards, up, down, left and right as well as being able to register tilt and yaw. The controller is completely wireless and gives rumble feedback. Journalists at the TGS were invited to use the controller and were able to play a number of demos including a firing-range style game, air hockey and a flight simulator. Developers have shown interest in the controller, and I think it's reasonable to say that we can expect to see some very interesting games for the Revolution, not least from Shigeru Miyamoto himself. It seems clear that, just like with the release of the Nintendo DS, Nintendo are trying to take computer games in a new direction.

Opinion on the controller is varied, but seems mostly positive. It remains to be seen whether the gaming community will come to love the Revolution and its controller or loathe it.