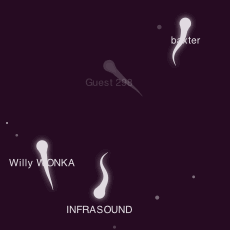 Rumpetroll, Norwegian for tadpole, is a browser game where you swim and chat.

This is the logical evolution of IRC.

Mozilla Seabird phone – amazing but only a concept

I just watched the video for the Mozilla Seabird phone, and it left me both impressed and frustrated.

Frustrated because there's a vast difference between coming up with a concept and designing a product.

Q: Does Mozilla have plans to produce a mobile phone?

A: No. Mozilla produces Firefox for Mobile, the popular Firefox browser for mobile phone systems such as Nokia Maemo and Android.

I appreciate that in this instance Mozilla are just showing off what's possible, but it's important to remember that this is fiction.

One of the reasons that companies like Apple hold a lot of respect with me is that they only show products when they are actually products. Showing off concepts is fine if you can deliver on those concepts, but if you can't then you are just setting up your customer for disappointment.

Debussy – The Girl With The Flaxen Hair ⇗

I am in love with this piece of music at the moment. It amazes me that even though Claude Debussy died in 1918 his music still sounds so contemporary — at least to me!

Even in our own lifetime, we can recall how Britain and her leaders stood against a Nazi tyranny that wished to eradicate God from society and denied our common humanity to many, especially the Jews, who were thought unfit to live.

As we reflect on the sobering lessons of the atheist extremism of the twentieth century, let us never forget how the exclusion of God, religion and virtue from public life leads ultimately to a truncated vision of man and of society and thus to a 'reductive vision of the person and his destiny'.

I believe that I am acting in accordance with the will of the Almighty Creator: by defending myself against the Jew, I am fighting for the work of the Lord. 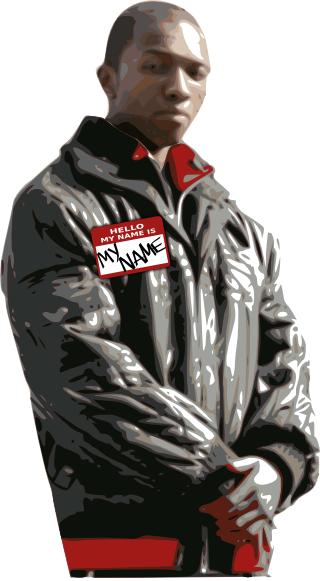 My name is my name.

Among the many announcements that Apple made yesterday was the release of iTunes 10. My first reaction is that I don't like the icon. The main problem I have with it is that it isn't a thing.

The Mail icon is a stamp. Safari is a compass. iCal is a desk calendar. Automator is a robot.

I understand that a CD probably isn't a valid metaphor for iTunes any more, but by not representing a real object it stands out as unusual amongst Apple's other icons.

On top of that the new icon doesn't have a very good silhouette. Maybe that's not an issue — the new icon is definitely iconic. But most of Apple's icons, and most third-party icons that I like, have a distinctive outline.

I don't know. I might get used to it. It's not a bad icon, I just had a bad first reaction to it.

Among the UI changes the biggest difference is that the close, minimize and zoom buttons are arranged vertically instead of horizontally.

It makes the playback area a little tidier, but it seems like a fundamental change to a common user interface element. I say "seems" because I'm not sure how much of a problem it is. The close button is still in the same place, which is the only button you care about 99% of the time.

The sidebar icons are now monochrome which looks alright.

The default view for music is the "album list view".

I really like it. You could get the same effect by enabling the Artwork column in list view in iTunes 9, but it makes sense to have this as a separate view since most people never enable or disable columns.

There are some cosmetic changes. The only notable one that I haven't touched on are the buttons along the bottom that now look less like buttons.

That's about it for things I've noticed in the last 12 hours. Overall fairly positive. 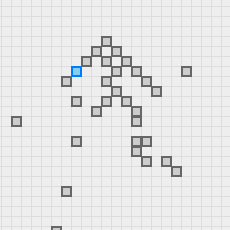 Swarmation is a game in which you and a number of other players each control one pixel and must form shapes within a time a limit to score points. It's really addictive.

That's my blue dot there. 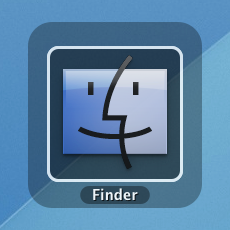 Sometimes I like to close down all my programs and press command and tab, just to see the Finder icon sitting on its own.

There is a well known rounding error in Google search's built-in calculator, so that

So I wasn't too surprised when I read that Google produced the following result:

Except this isn't a mistake.

Which means that if you rewrite the first calculation using kelvin it looks like: